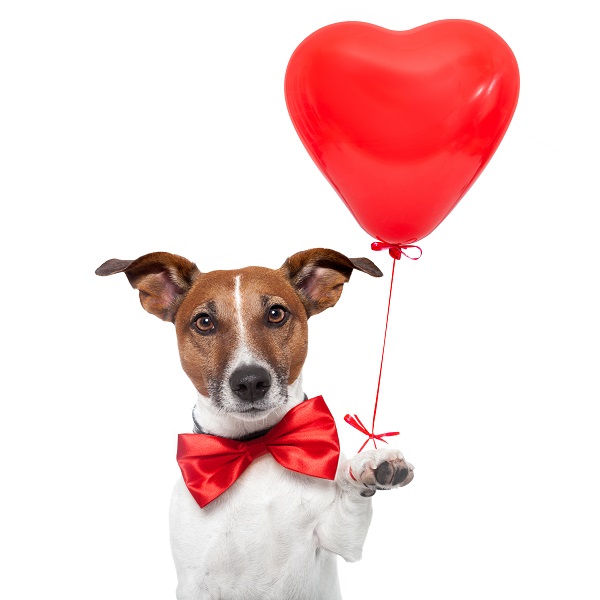 Guided meditation for Fear Releasing.
For some women, pregnancy brings excitement and giddy anticipation. For others, it can bring fear, anxieties, vulnerabilities… and endless “what if’s”.

Before I go any further and paint a picture of pregnancy being doom and gloom, I want to tell you what I think pregnancy should feel like:

Special, precious, invigorating, wondrous, amazing, exciting, blossoming and a time of anticipating growth of epic proportions (and I’m not talking dress size!) This is no exaggeration, and I’m not saying all mums should feel like this all of the time, but I’d certainly hope it was most of the time.

Sadly, for those who spend their pregnancy in fear, those moments of excitement are incredibly minimal. Fear of being sick, fear of birth, of loss of control, of losing their baby, of their relationship with their partner changing, are just a few fears that some people live with.

Speaking to some of my clients, logically they all know that it is a great waste of their energy. That it’s detrimental to their own health, and the health of the baby, but knowing that, even speaking those words, doesn’t change how they feel.

So how do I change people’s feelings?

I remind people that they are in control of their minds, thoughts and feelings. Under normal circumstances I think I can safely say that no-one wants something to go wrong, and so why do some women have that hope and then carry on with the positive thoughts, and other women worry endlessly, and spend the whole pregnancy feeling like a nervous emotional time bomb?

I suggest hypnosis/visualisation/meditation/relaxation as much as possible for so many different benefits, but the biggest shift of the worry and fears usually comes from tapping with my clients. EFT (Emotional Freedom Technique) is a therapy that bridges the gap between talk therapies and energy therapies, often referred to as Energy Psychology.

If I break down the official name of EFT, it helps describe what the goal is. A technique (tapping on acupressure points) that gives you the opportunity for freedom from heavy emotional feelings. A bit of a basic description, but it gives you an idea.

For example, if someone taps through their fears or a story of past trauma, the emotions can rise as they think or talk about it. People can relive the pain of something that happened months, weeks, even decades ago as if it was still happening.
I see person after person who, after using EFT, are able to tell the story, as just that: a story. It happened, I may not have liked it at the time, but it truly doesn’t bother me.

As for fears, let me share a little story of my mum ;), just don’t tell her I’ve told you! She has been afraid of clowns forever. They freak her out and she can’t look, or she shudders if she even thinks of one. So when the first year of Deal or No Deal had most of the UK gripped, my mum was one of them. In that first year she had not missed a single episode ever… until Comic Relief week. All celebs were dressed as clowns. That was it! Not only was she suffering from withdrawals from her addiction, but she also was reminded of clowns each time she thought about what she was missing.

My mum reluctantly agreed to do a bit of tapping with me, and I hit major resistance from her. We stopped the session, and she went on her way… but what we had achieved was better than expected. We had reached what is known as Apex Syndrome!!! If you can imagine a fear or phobia as an uphill line, like one side of a triangle, and once you’ve got passed the worst, you go over the peak, and start the decline on the other side, which is great, but you can’t actually see what was on the other side of the apex any more. Well, that’s what happened!

As it turned out, my mum went off home frustrated with my “LET ME HELP YOU” grrrrrrrrrr… and watched the rest of the week’s worth of Deal or No Deal, telling me it wasn’t that bad to begin with. Part of me did a great big sigh… and the other part of me whoops!

Does worrying help a pregnancy go smoothly? I very much doubt it.

Does being calm, positive and enjoying pregnancy help it go smoothly. I very much think so.

So if something was to go wrong, and you worried about it all the way through then are you going to pat yourself on the back, telling yourself that you knew it? Again, it won’t be something to help you.

If your pregnancy and birth all go smoothly and you’ve spent the whole time worrying, that doesn’t do you any favours.

So what do I suggest you do to alleviate worry? EFT and Hypnosis are very useful, as are other self-help therapies, but also a CAREFULLY educated mind can help.

Don’t pick up the mainstream parenting magazines, books or television programmes, as they are very good at coming from a fear-based viewpoint.
Investing in a Doula is a wonderful thing I believe every parent should do. A Doula supports and nurtures the mother, but also the dad. It can all be pretty scary for dads when they feel out of control.

To add a little more about how fear impacts birth, Childbirth without Fear is a truly great book. Written by Grantly Dick-Read many moons ago, but still very much at the top of my recommended reading lists for new mums, and even re-reading during subsequent pregnancies. The “Fear-Tension-Pain” cycle is acutely accurate and should be in the forefront of the minds of all of the people supporting yu during your birth.  Without fear, without tension, there isn’t necessarily pain. Amazing that! There’s sensation, there’s intensity, but there shouldn’t be excruciating agony.
That’s usually present when there is tension, and when you are fighting the surges by tensing up. Breath work, relaxation practice and fear releasing should be up there on your Baby Prep ‘To Do List’.

Have a listen to the free fear releasing meditation here.

If you are local to North Yorkshire, I hold monthly Fear Releasing workshops aimed at for both early days, as well as later in pregnancy.
I also work one to one by Skype if you aren’t local to the workshops.